Ethica Wines is pleased to announce that iconic Barolo producer Borgogno, a favorite among collectors and sommeliers, has joined the Ethica Wines portfolio. While Borgogno has been working with Ethica Wines in Asia-Pacific for many years, the new addition to the North American portfolio represents a major expansion of the importer’s premium wine selection in the U.S.

Founded in 1761, Borgogno is the oldest continuously operating winery in Barolo. Cesare Borgogno expanded the winery’s production in the 1920s and commercial success followed as he became one of the first winemakers from Piedmont to ship wines abroad. He also implemented an impressive “wine library” at the estate: To this day, half of the Barolo production is held back, only to be released 20 years later. In the 1960s, Franco Boschis took over as manager until the Farinetti family bought the estate in 2008. Under Andrea Farinetti’s leadership, organic conversion was initiated and the winery began using only cement vats for fermentation, a return to the original winemaking style. All the wines are made at the estate’s winemaking facility in Barolo village in an underground network of historic fermentation and aging rooms. Today, the estate includes 39 hectares with 31 planted to vine. These include five hectares of Timorasso and rows in some of Barolo’s most storied vineyards including Liste, Cannubi, Cannubi San Lorenzo, Fossati, and San Pietro delle Viole. Made with long maceration times and minimal intervention, the wines are renowned for their traditional style and long-term aging potential, a favorite of Italian wine professionals and collectors. 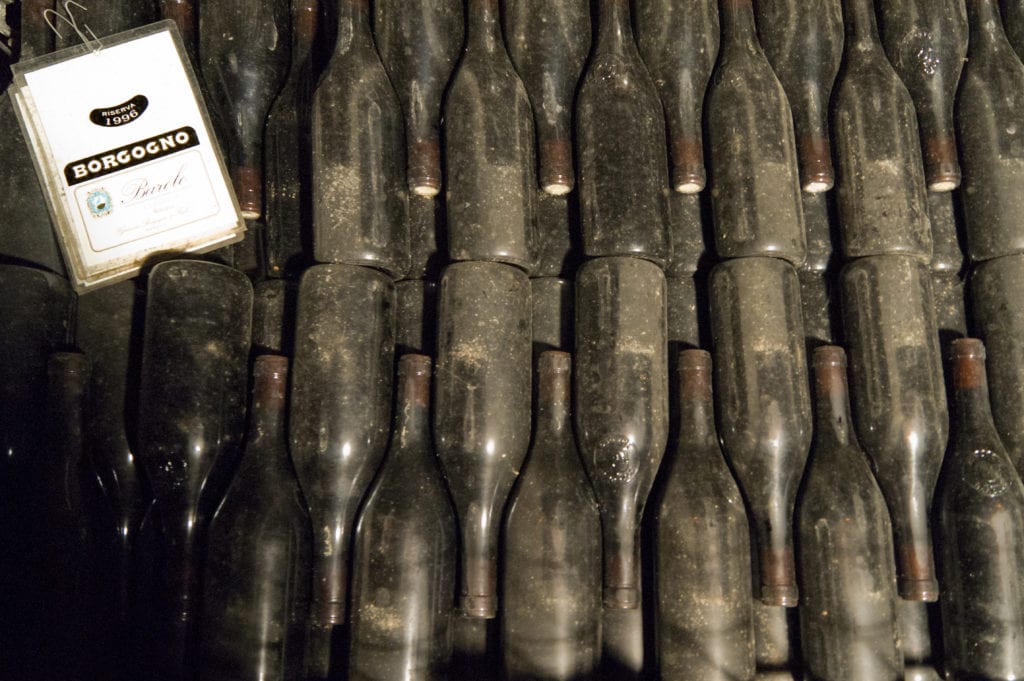 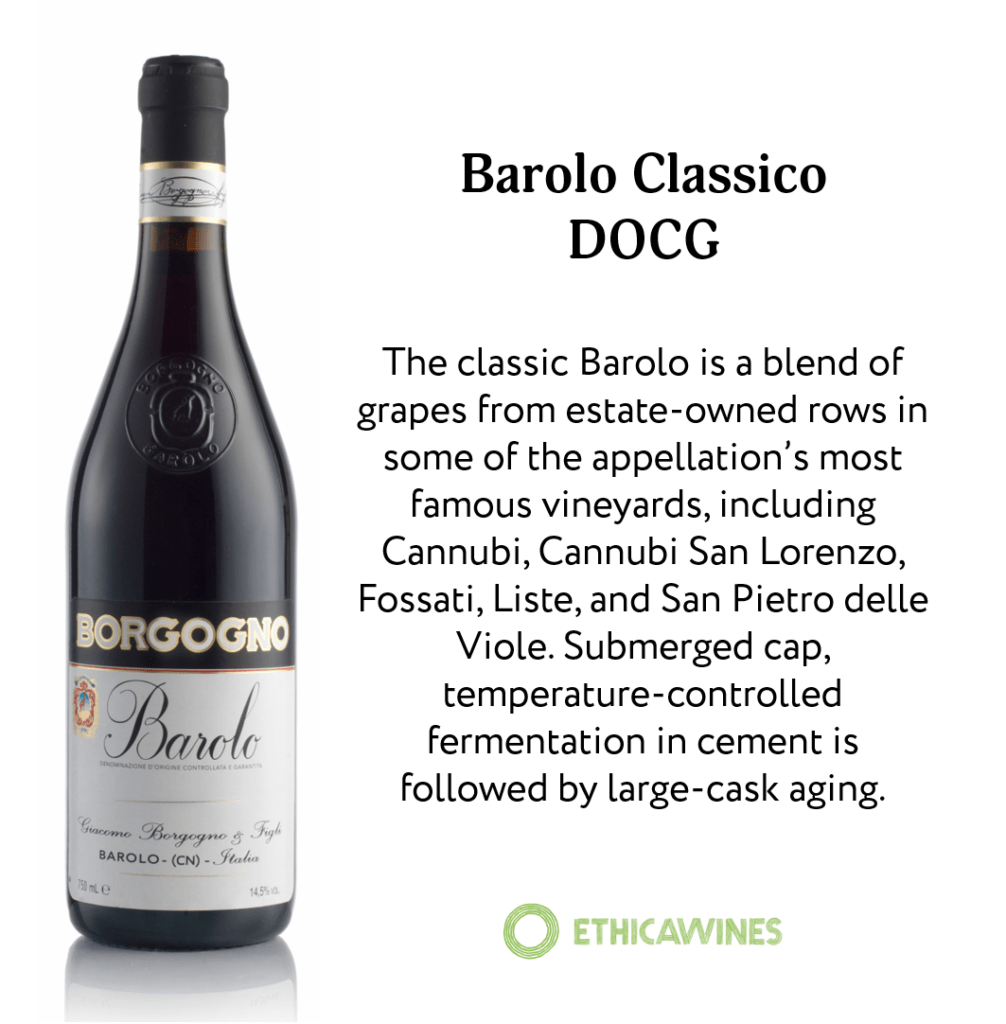 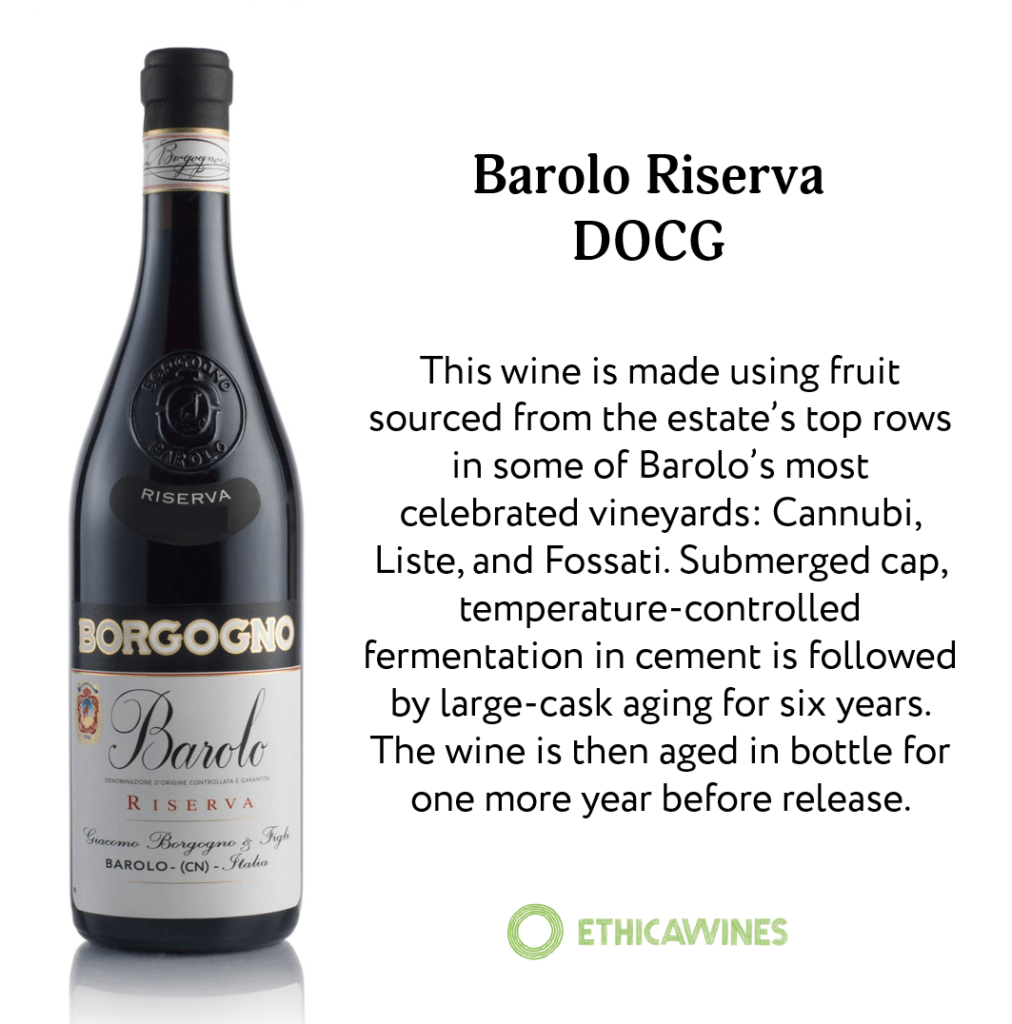 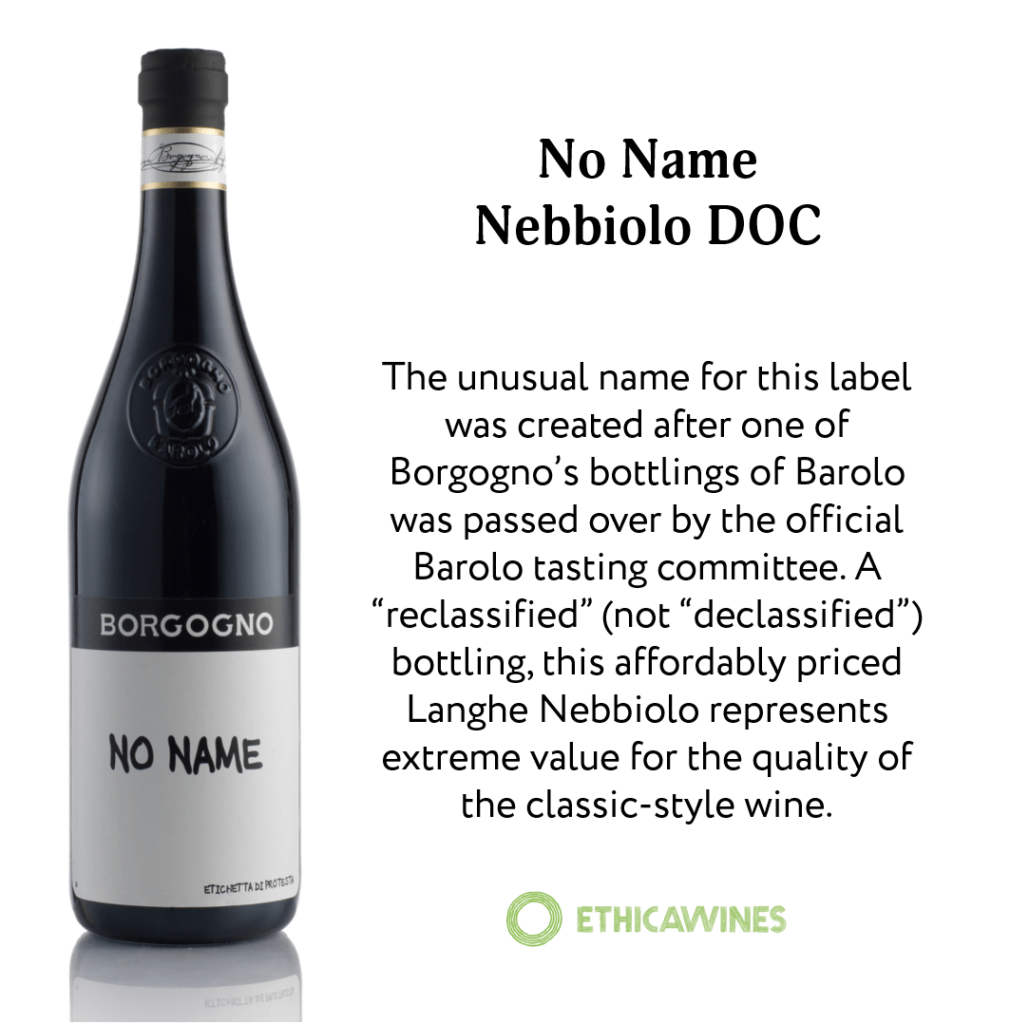 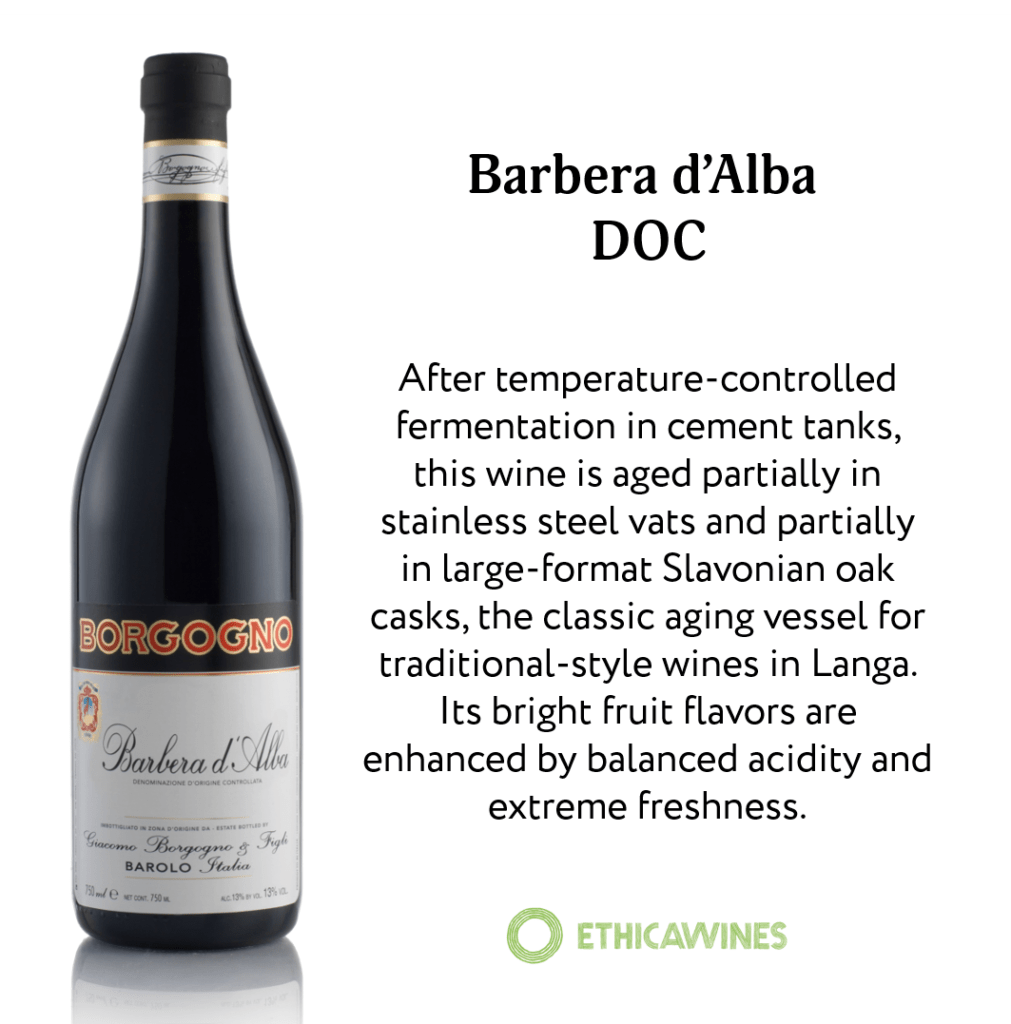 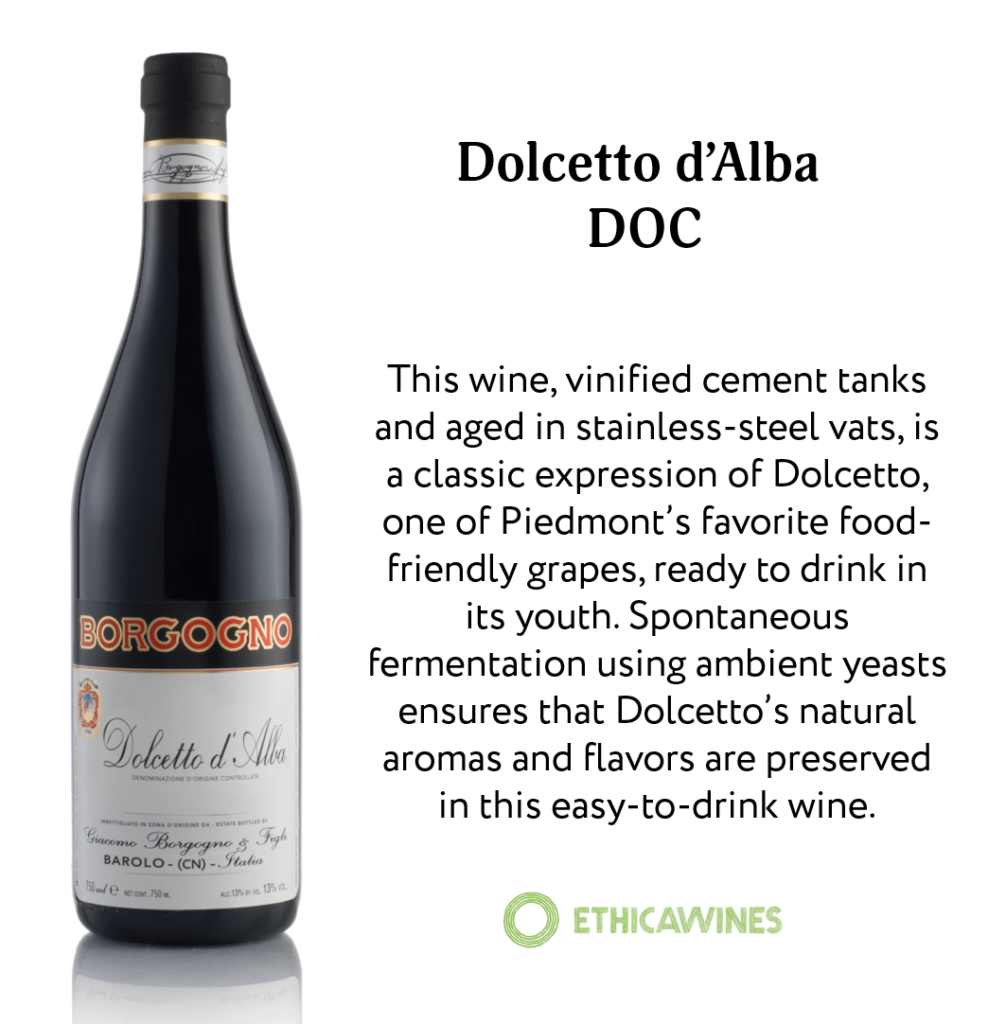 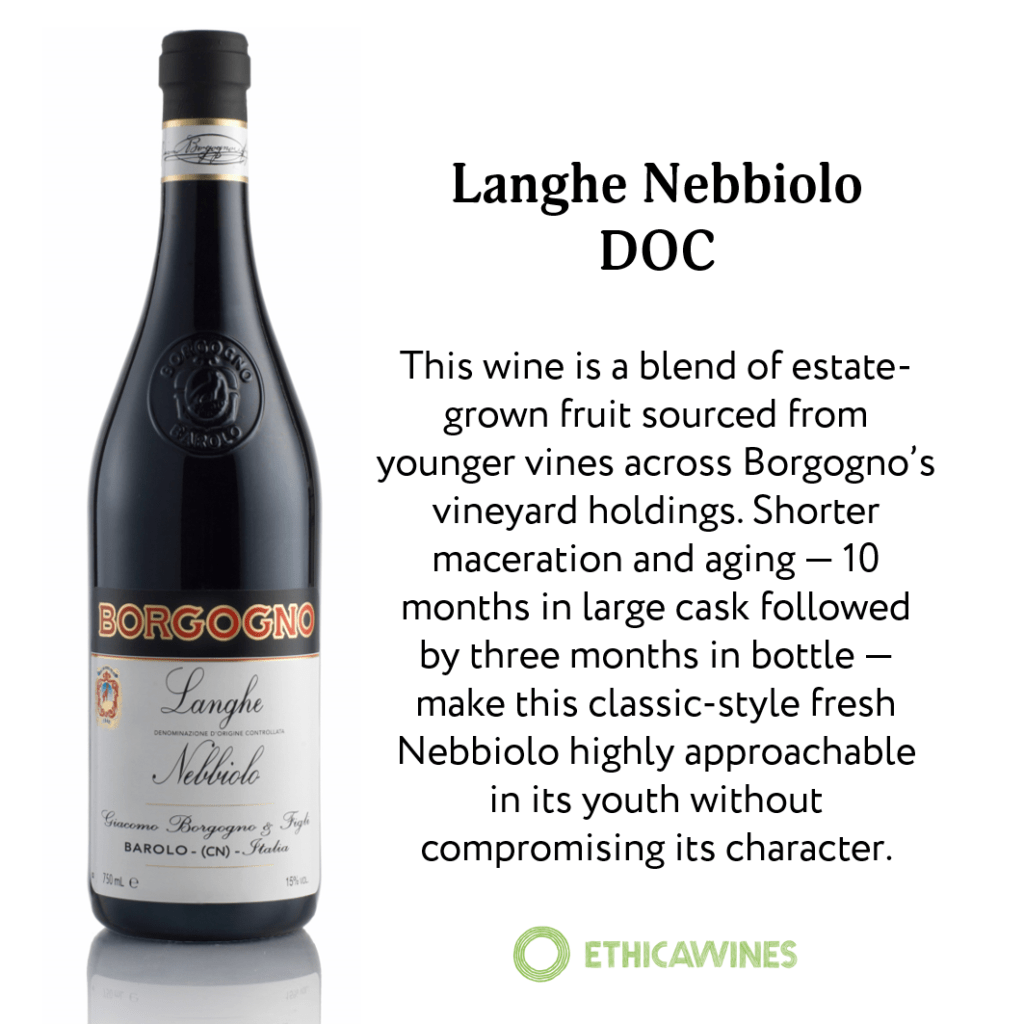 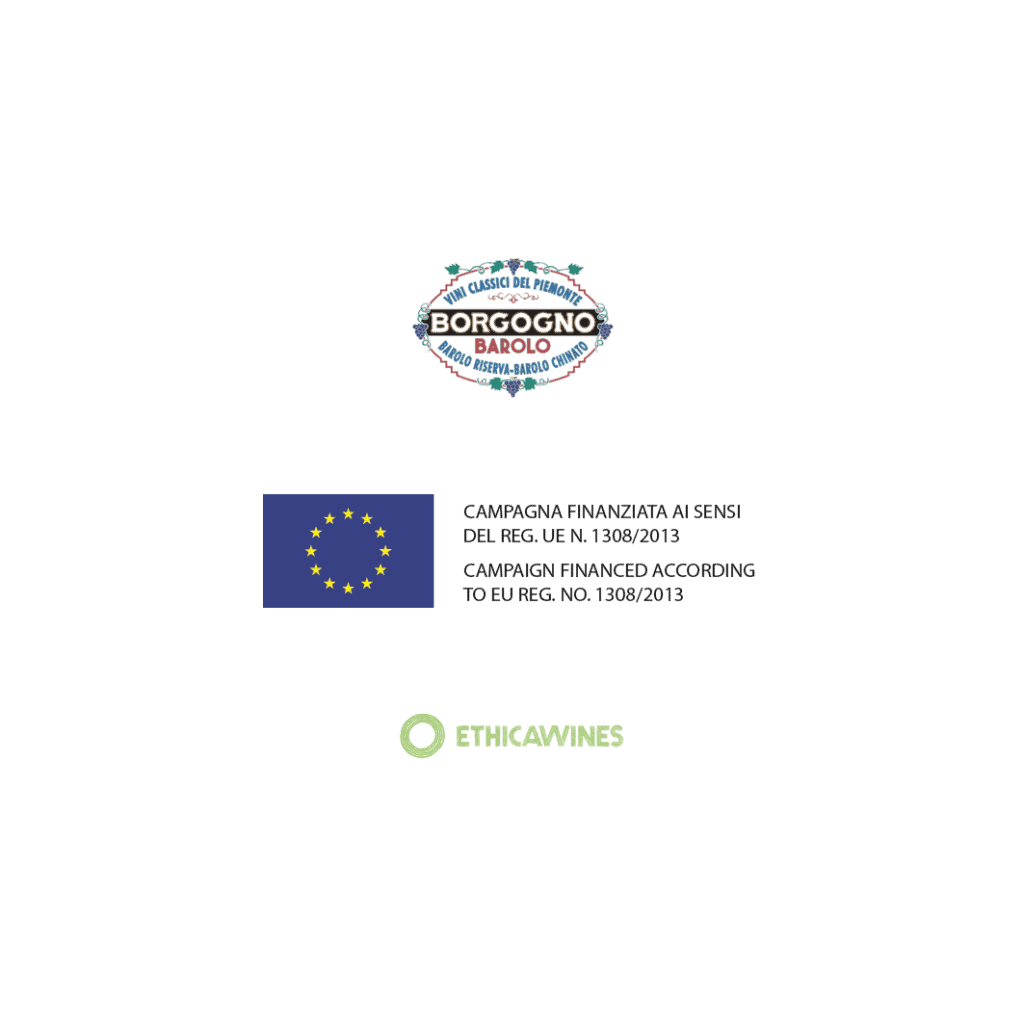 The difference between organic, biodynamic, and sustainable wine