Ethica Wines is pleased to welcome its new partner, Antica Quercia, an organic grape farmer and progressive winemaker focused on wines that reflect the traditions and celebrate the flavors of organic Prosecco country.

At the helm of this historic farm, named for the two ancient oak trees that still stand on the property, is the inimitable Claudio Francavilla, who believes that biodiversity is the key to producing great organic Prosecco that “speaks of place.”

“The best dreams,” he likes to remind visitors as he points to the iconic oak for which the farm is named, “are born under the shadow of a great tree”. But there’s much more than just folkloric wisdom behind his favorite adage.

Claudio is a firm believer in what is known as Integrated Farming. The concept is simple: in order to achieve the highest quality grapes for the production of fine wine, proponents say, farmers must create biodiversity through diversity of crops, fallow land, and flora and fauna on their property. The idea is that such diversity creates a “biome,” in other words, a plant and animal habitat, where insects, flowers, and other animals thrive.

Although Claudio’s wines are made from organically certified grapes, he will invariably point to integrated farming as the most important part of his approach to farming. Insects buzzing, flowers blooming spontaneously, earthworms in the ground… these are all signs, he will tell you, that the biodiversity is rich. And that’s the secret to making organic Prosecco.

Claudio is also a believer in the traditional way of producing Prosecco. Where most Prosecco producers vinify their base wines in stainless steel tanks and then make them sparkle through a second fermentation in a pressurized tank (known as an autoclave), Antica Quercia makes some of his wines by provoking the second fermentation in bottle. This old-school way of making Prosecco all but disappeared in the 1990s. But it was revived by winemakers like Claudio in the 2000s.

In conventional Prosecco production, the winemaker eliminates the leftover solids — the sediment — before they release their wines. But Claudio leaves it in. The style is known as col fondo meaning with its sediment. And it’s the way people in Claudio’s grandparents’ used to make and consume the wines. (Most people stand the wine up straight in the fridge for a day or so to collect the sediment in the bottom of the bottle. Others like to drink it with the sediment mixed it, giving it a unique texture.)

We here at Ethica Wines couldn’t be more thrilled to welcome Claudio and his extraordinary Antica Quercia wines to our portfolio! 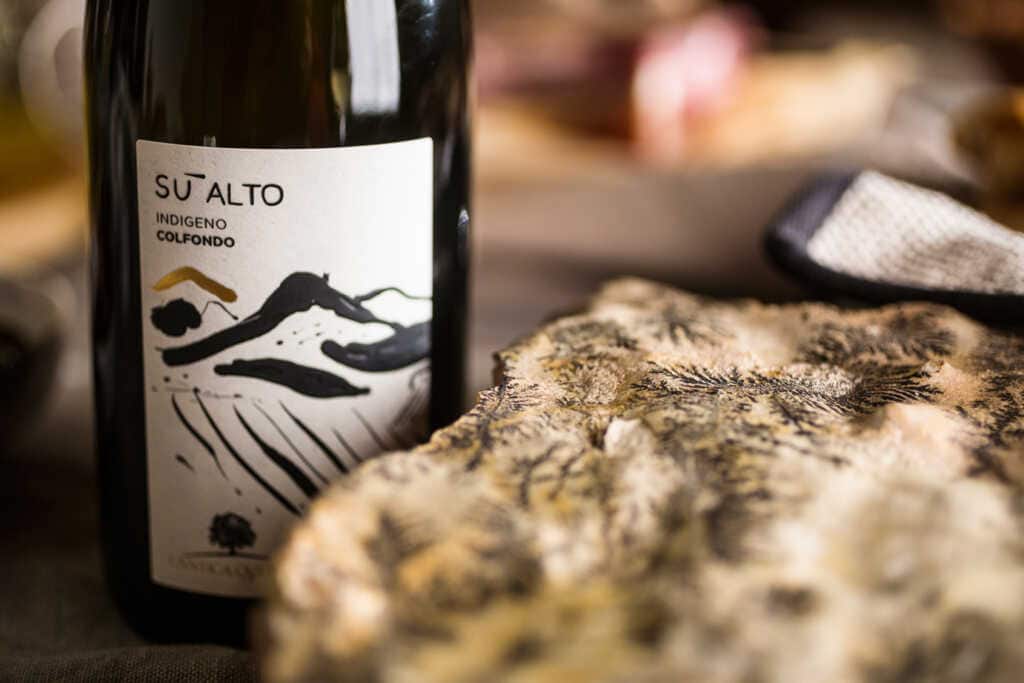 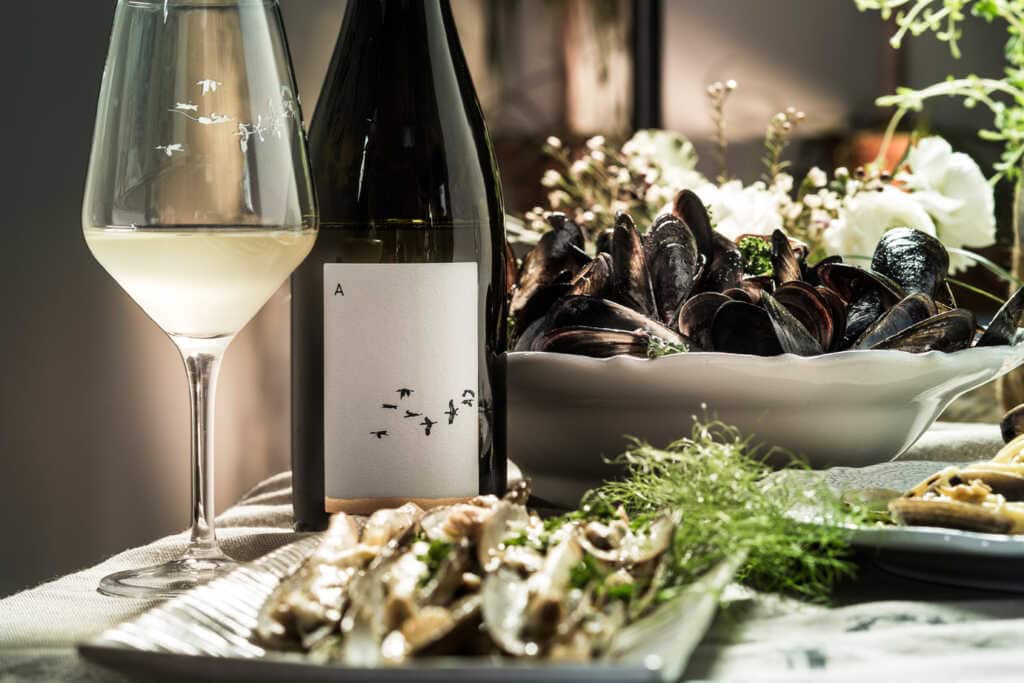 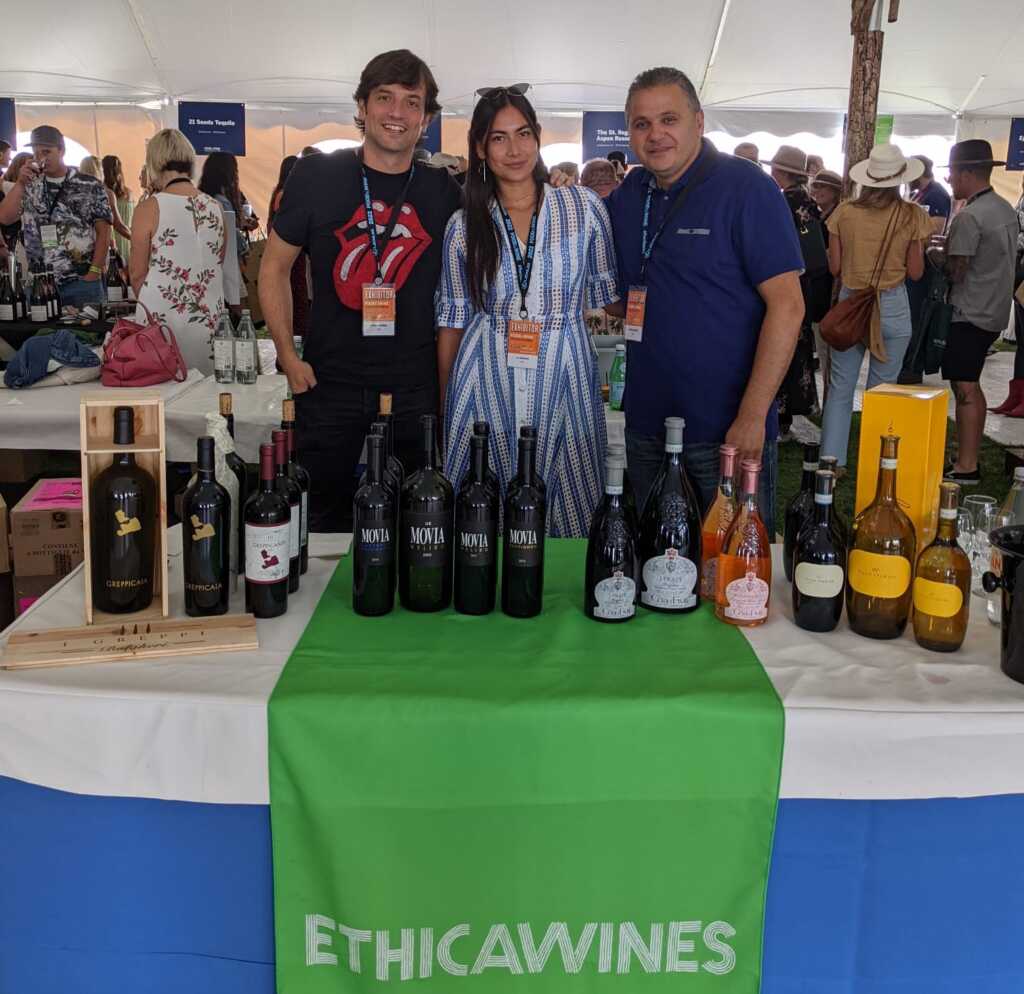