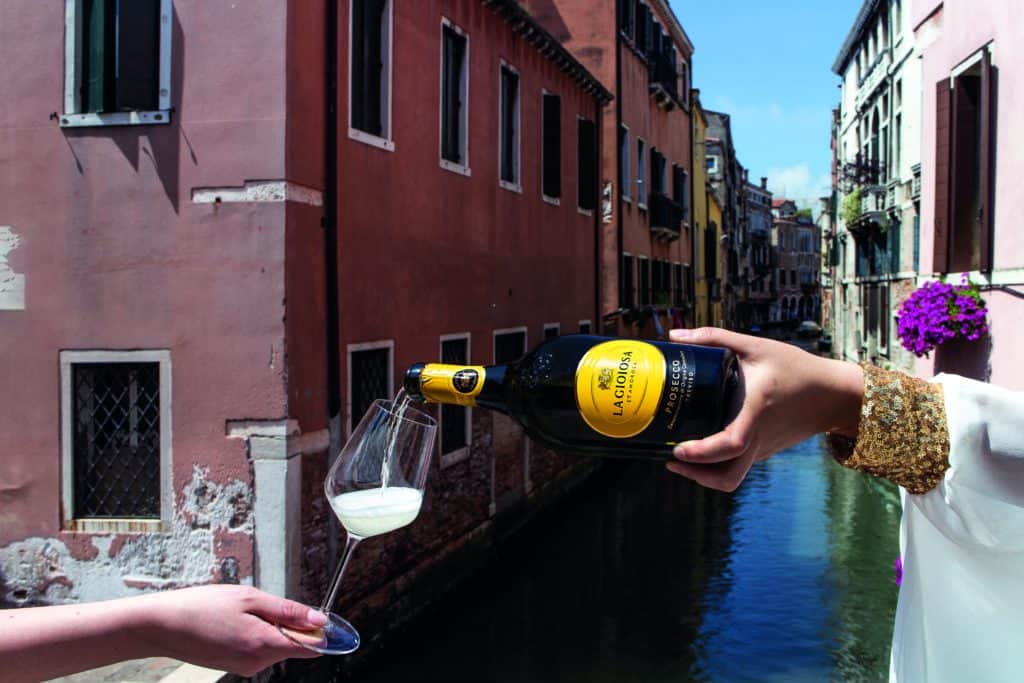 Ethica Wines is pleased to announce that it has partnered with leading Prosecco producer La Gioiosa to bring the brand’s premium sparkling wines to markets across the world. Beginning in early 2020, Ethica will be representing La Gioiosa in the U.S., Canada, and Asia Pacific.

The winery was founded in 1974 by the Moretti Polegato family, La Gioiosa (“The Joyous”) is named after the ancient name of the province where the wines are farmed and produced: Treviso, known in antiquity as a “joyous” region because of its lush farmland and widespread prosperity. Today, the winery produces a wide range of Proseccos, including classic Prosecco, low-calorie Prosecco, and organically farmed Prosecco. The winery is also a leader in the production of environmentally friendly wines and it strives to limit its carbon footprint by using alternative energy sources, including hydroelectric power generated by the nearby Piave river. The winery is also in the process of converting its vineyards for Biodiversity Friend certification from the World Biodiversity Association. All of its wines are produced by immediately chilling the grape must to nearly freezing as soon as the bunches are picked. This costly but highly effective process helps to ensure the wine’s signature freshness and high quality. The historic Moretti Polegato family was recently recognized as one of post-war Italy’s “business leaders” by the Italian chamber of commerce for its role in popularizing Prosecco throughout the world. 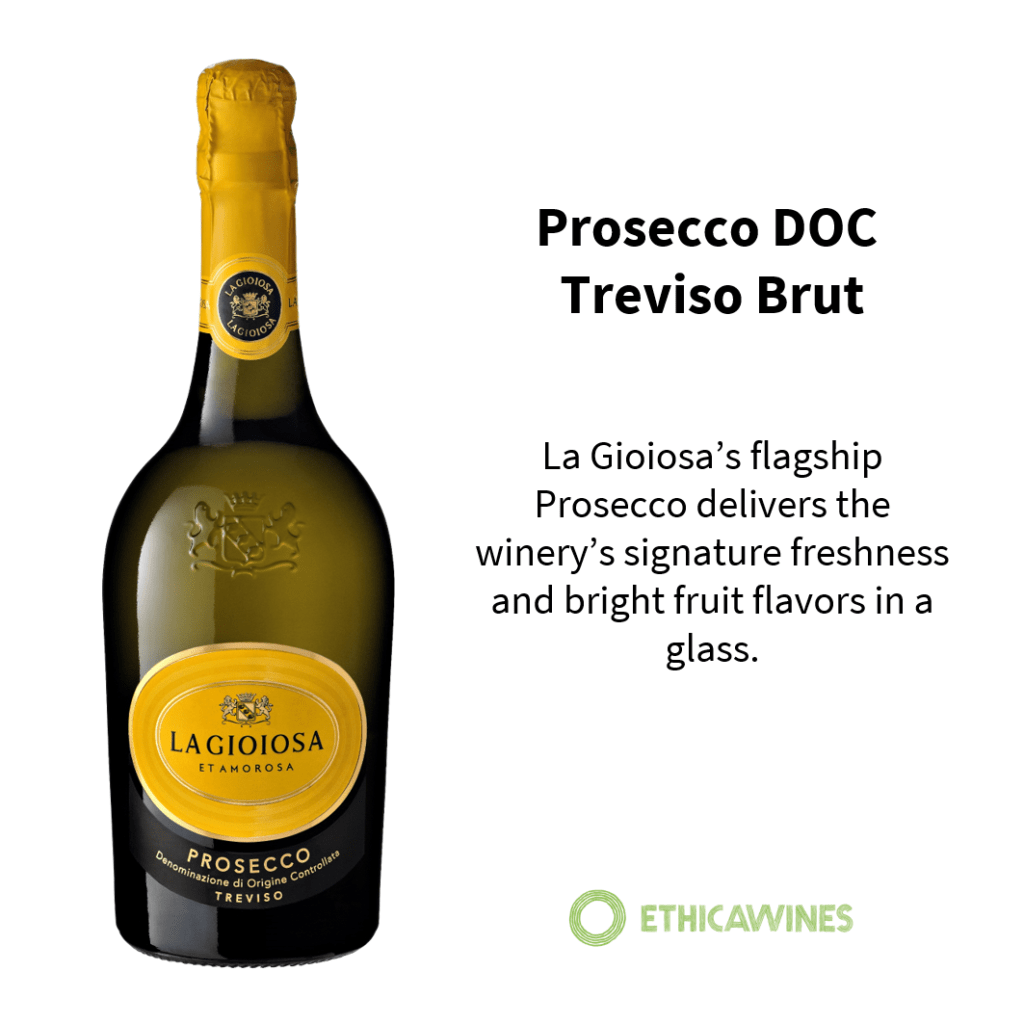 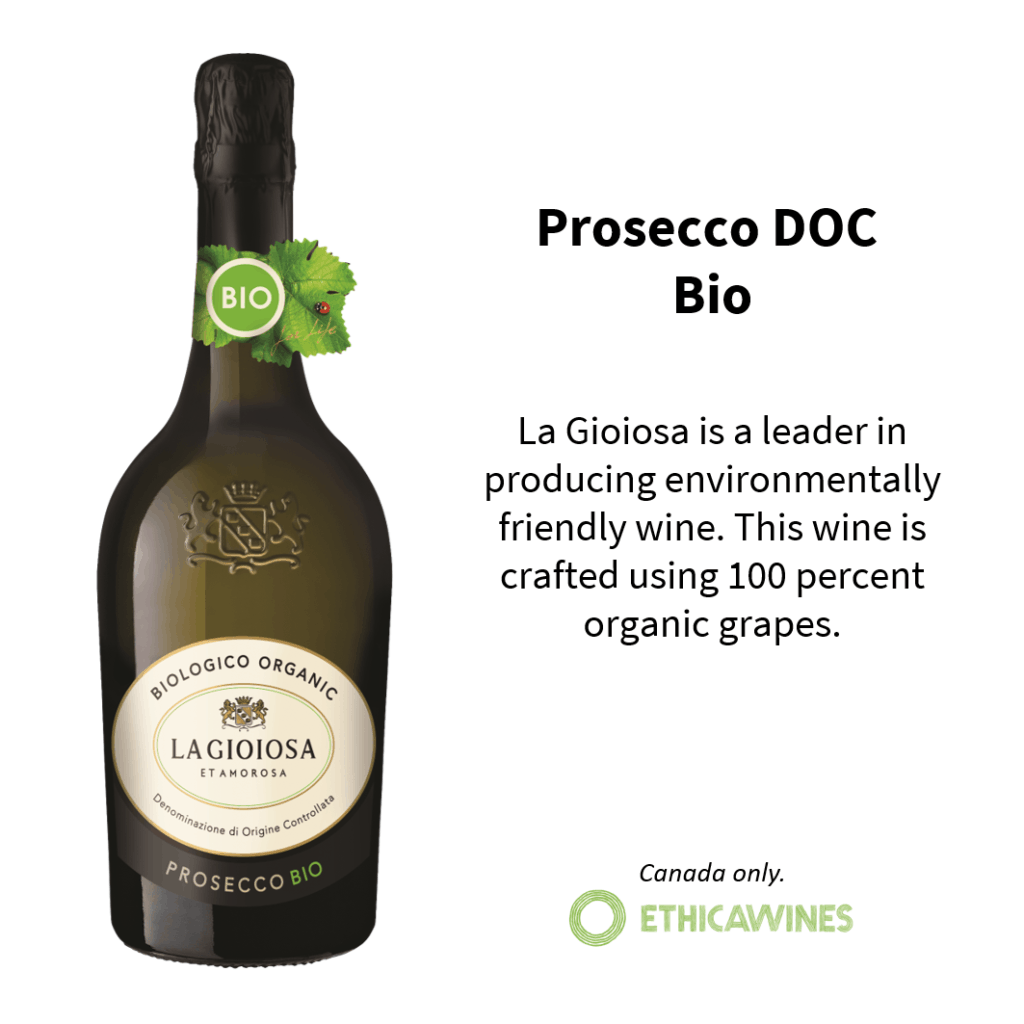 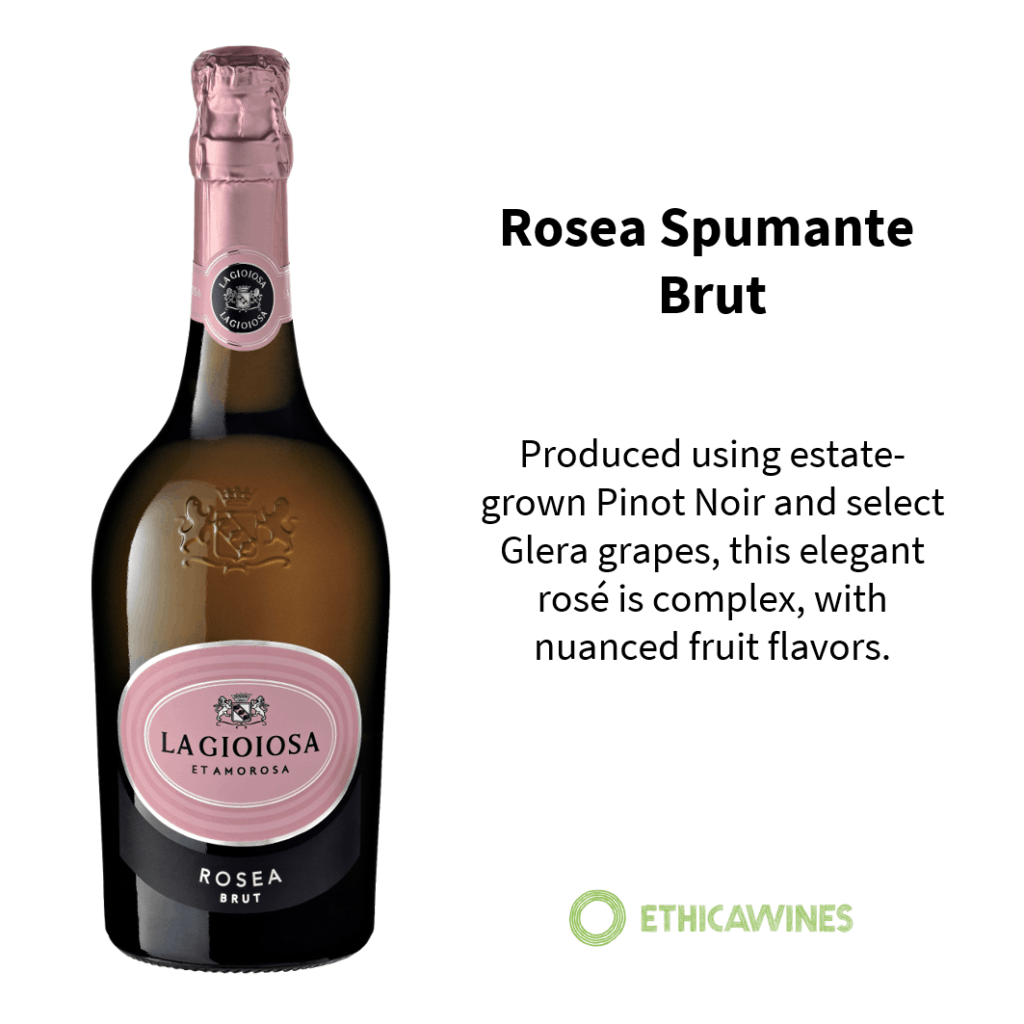 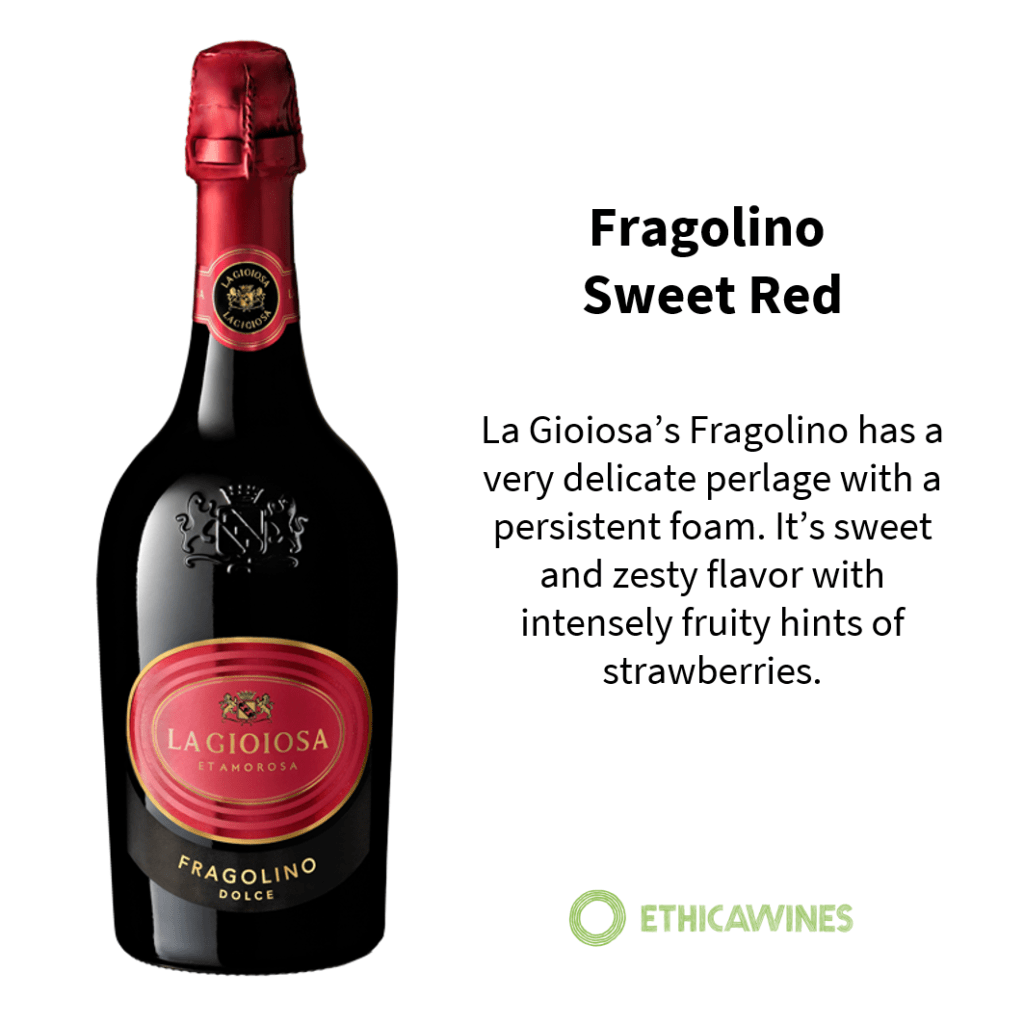 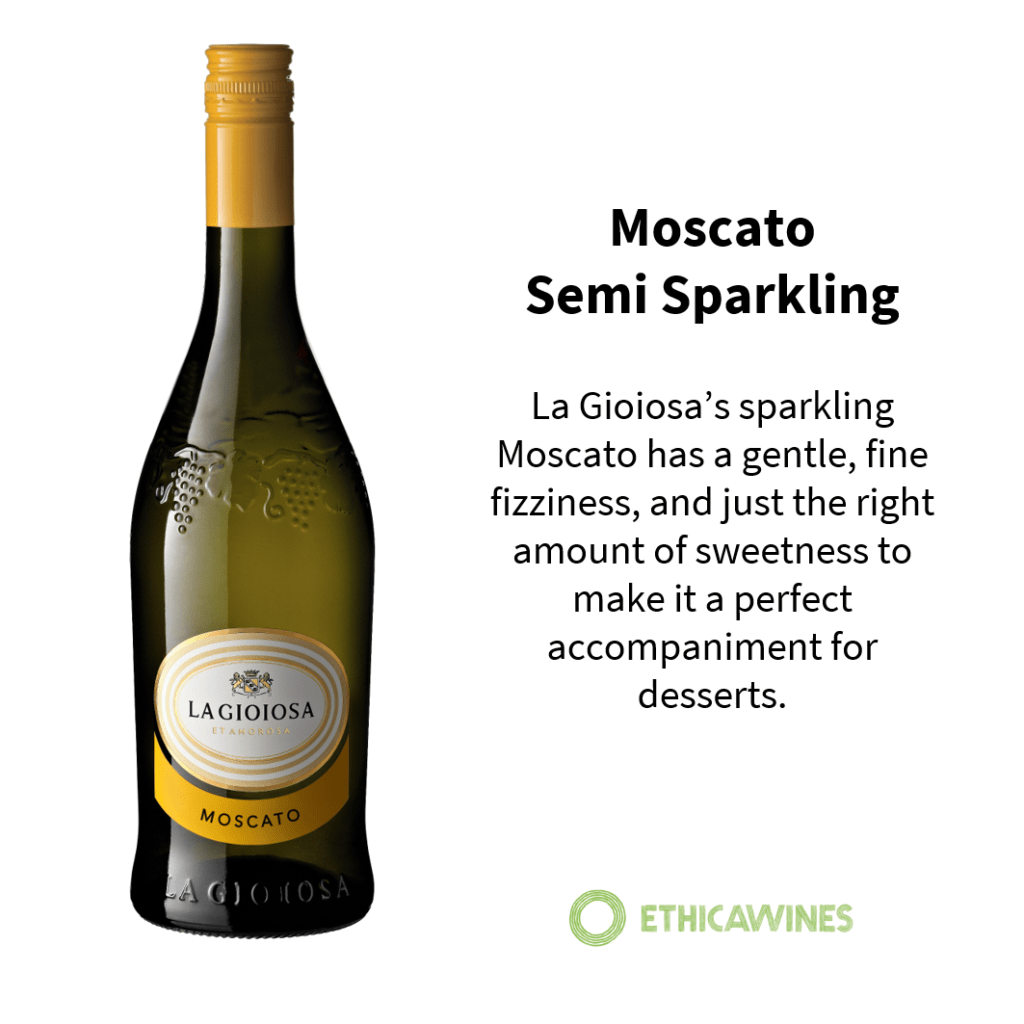