New show will be first in Chinese for the Asia Pacific market. 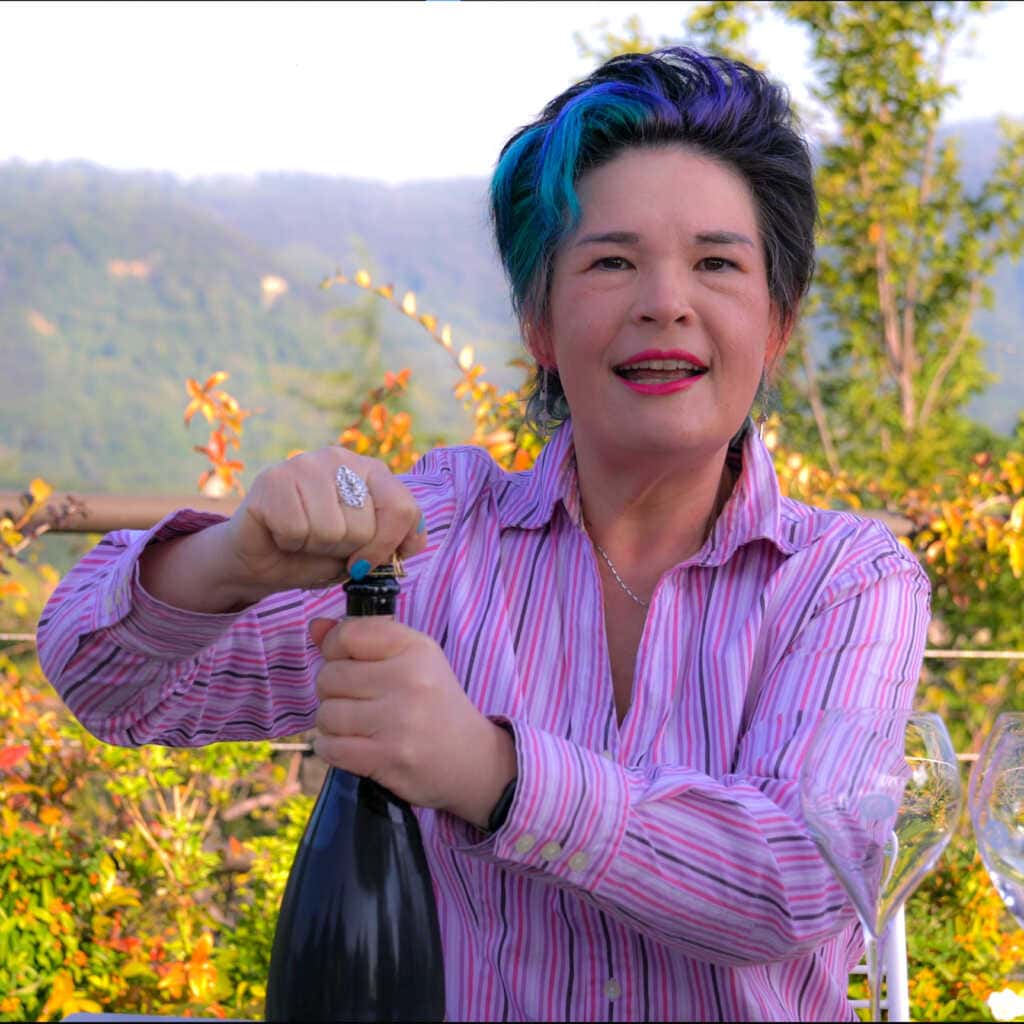 When there are more than 500 varieties of grapes to choose from, finding the right Italian wine can be challenging. And it can also be frustrating when you’re not intimately familiar with the many styles of wine Italy has to offer. With this in mind, Ethica Wines wanted to make the process fun and entertaining. And so its team of marketing and sales specialists decided to launch a TV travel show especially for the Asia market. The result of their efforts, “Carpe Vinum,” features China’s first Master of Wine, Fongyee Walker, as its host. The show is the first Chinese-language educational series created expressly for Chinese speakers.

The show’s title means literally seize the wine. It comes from the famous line by Roman poet Horace: carpe diem or seize the day (in other words, make the most of every day of life). The idea by the name is that you should take the opportunity to enjoy the wines.

“One of the main goals of the new show, says Ethica Wines CEO Francesco Ganz, “was to create consumer-friendly content for the Chinese market. In the past, winemakers have relied on trade-focused, technical presentations and tastings to promote their products. But this approach has often failed to address the interests of the Chinese audience.”

The production comes on the heels of Ethica Wines’ first foray into wine tourism television, “Kiss Kiss,” a smash hit in China that combines wine touring with reality television. Over the course of its first season, “Kiss Kiss” follows a young Chinese actress and influencer as she visits top Italian wineries and meets potential suitors at each estate.

“This ambitious project wouldn’t have been possible,” says Ethica Wines’ Asia Pacific Sales Director Vera Malisani, “without the participation of our wineries. Each of the estates featured in the series organized the visits and tastings for the production team. And they also helped to craft the content that would ultimately be used for the show. Their support has been a key element in making the shows truly compelling for viewers.”

The entire series is available via three different platforms, including one that can be streamed in the U.S.: Youku, China’s biggest streaming platform with more than 500 million active users each month; Iqiyi; and Bilili, which can be viewed in North America as well. Wines featured in the series are available to Chinese wine lovers on Taobao, the biggest Chinese online marketplace. While viewing the shows, they can scan a QR code on the screen that will take them directly to the wine’s product page, including information about the wine and tasting notes.

Not only was Fongyee China’s first Master of Wine, she is also a prolific wine writer who has authored numerous feature articles for magazines like Decanter and The World of Fine Wine. She is also an expert in classical Chinese literature: She began her career in wine while studying for her doctorate at Cambridge. She has also written extensively about Chinese viticulture and is widely considered to be the leading wine expert and consultant working in China today. She is often asked to appear on major news channels and she has spoken about the Chinese wine trade on numerous occasions on CNN among other international media outlets. 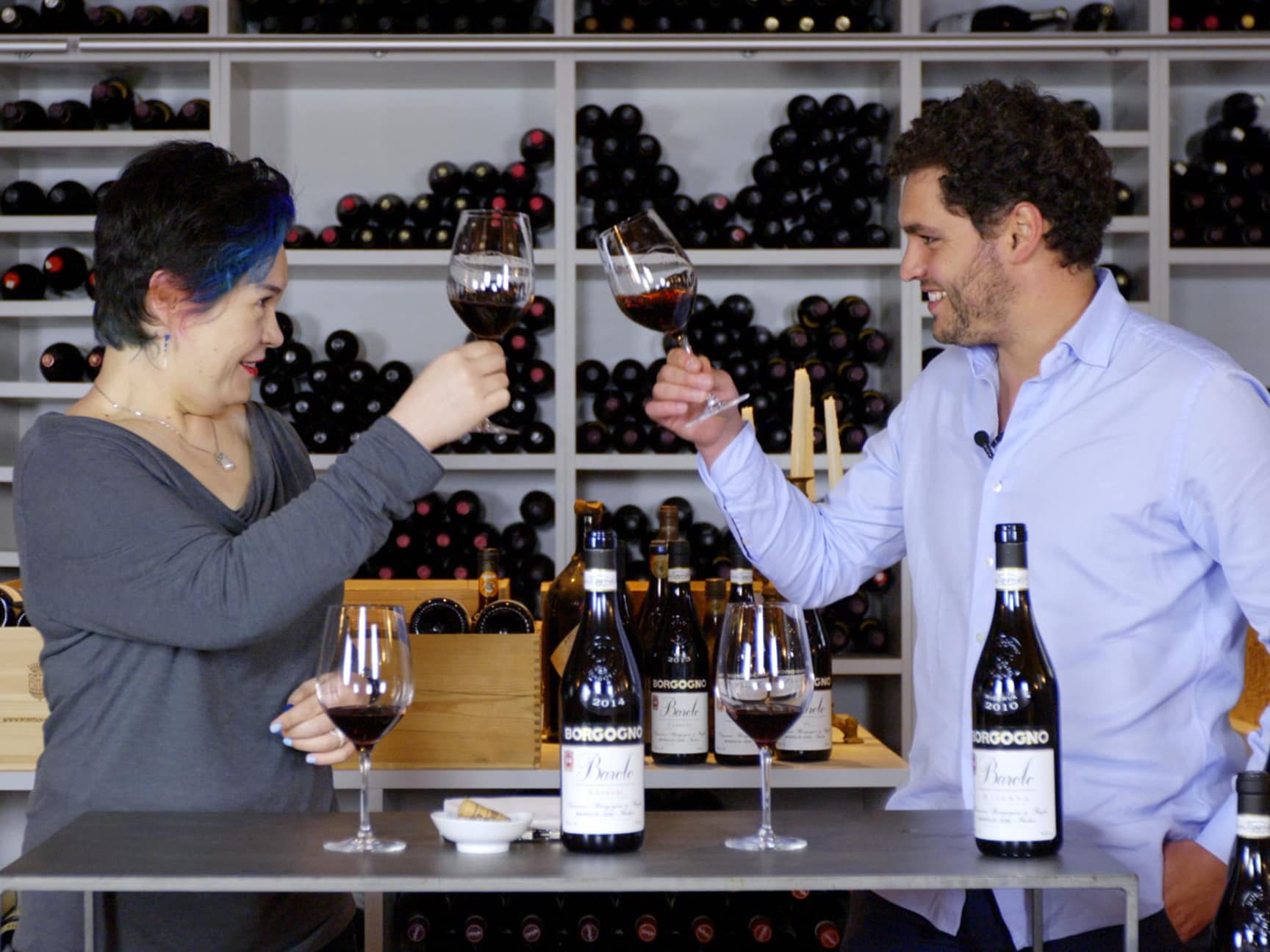 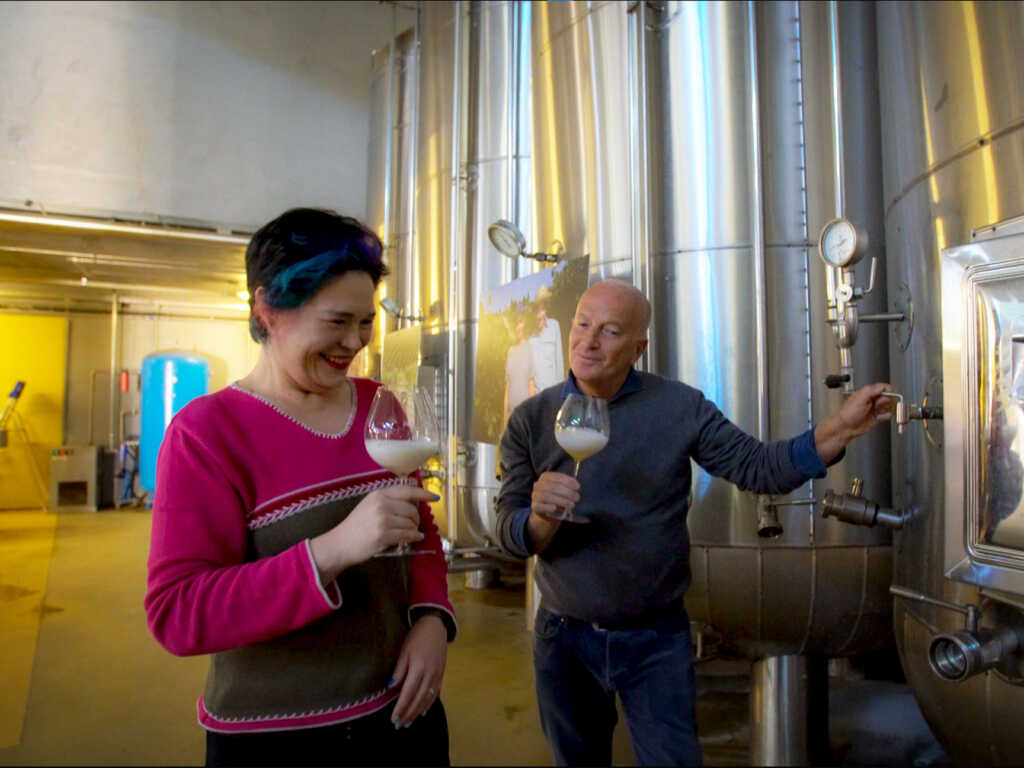 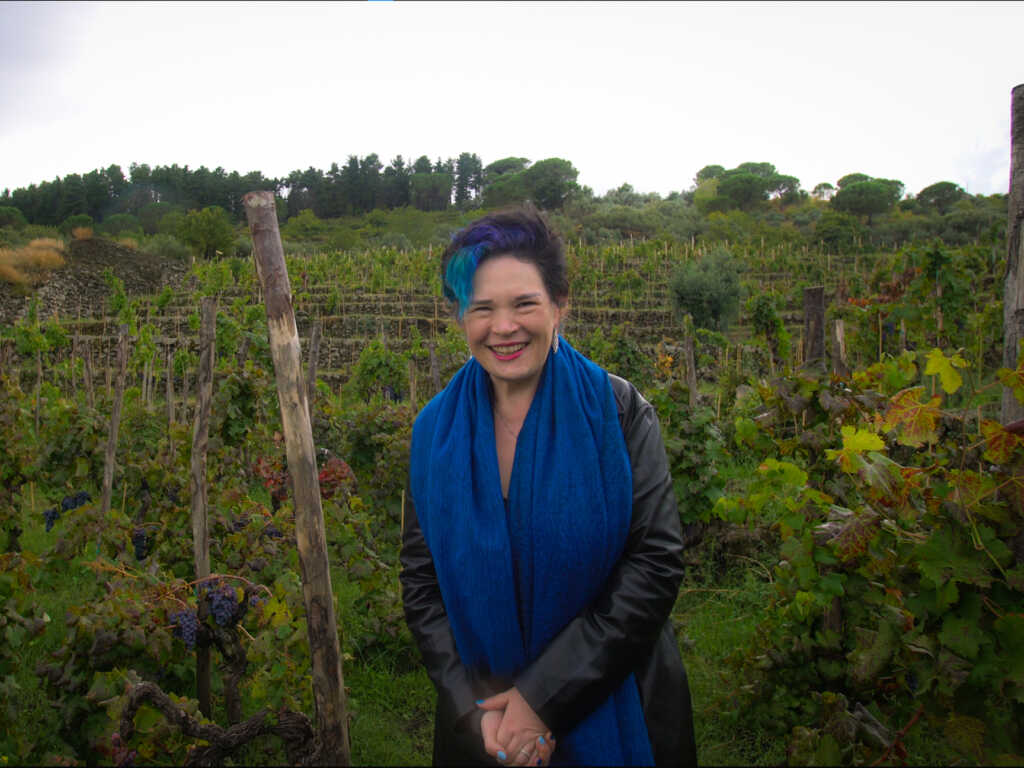