The story behind Ottosoldi winery and the forecast of the founders

As the two men tell the story, the Ottosoldi winery in Gavi, Piedmont, owes its name to one of their grandfathers. In the early 20th century, a time long before the renaissance of Italian wine, Stefano Moccagatta’s grandfather paid “eight bits” for the farm where he and his longtime friend Michele Marsiaj grow and raise awarding-winning Gavi wines.

The expression “otto solid” means “eight pennies” or “eight shillings.” In other words, he bought the Ottosoldi estate for next to nothing by today’s standards. Americans might call it a “two-bit” vineyard. Back then, no one could have imagined that white wines from northern Italy would become so popular among connoisseurs. Today, that same estate produces liquid gold — quite literally, if you consider the wines’ golden color.

If Stefano’s grandfather couldn’t predict the future popularity of Italian whites in the U.S. and Asia, Stefano seemed to have a crystal ball. In the 1990s, after his family had been making wine on their renowned Villa Sparina property for nearly two decades, Stefano began traveling to New York, where the Villa Sparina Gavi became an overnight sensation. Today, you’ll find Villa Sparina in top restaurants and wine shops not only in the U.S. but in Asia as well.

By the late 2000s, Stefano had convinced his friend Michele, already a highly successful entrepreneur, to invest in the Ottosoldi farm just up the road from Villa Sparina. Like Villa Sparina’s now legendary Monterotondo cru, Ottosoldi is an amphitheater vineyard with south-southwest exposure, ideal for growing fine wine grapes.

But the two parcels have something much important in common: They both share the famed terre bianche — white soils — of the Gavi appellation. Formed by ancient seabed sediment, the nutrient-poor mix of limestone and clay is ideal for producing white wines with extreme freshness, rich fruit flavors, and wonderful salinity. Because of its diminished water retention (“drainage,” as it’s called in viticultural parlance), the soil forces the vines’ roots to dig deeper in search of the water table and nutrients. As a result, the plants gain “vigor” (another technical term) and produce richer-tasting fruit, a key element for the successful growth of Gavi.

Both farms also share the same unique macroclimate. Because of Gavi’s proximity to the Mediterranean, sea breezes constantly flow through the appellation, keeping the vines ventilated and healthy by helping to reduce moisture that could otherwise cause mildew (Peronospora is the technical term for the downy mildew that can affect grape vines).

The two men met back when they were both in their free-wheeling 20s. “We were just having fun, as all young people do,” said Michele in a recent interview. But over the decades, their bond has developed into a lifelong friendship and a highly successful business partnership.

“The idea behind Ottosoldi,” said Stefano in a video chat with the two friends, “was to build on Villa Sparina’s invaluable years of experience,” a winery founded in the 1970s before wine styles changed so radically.

For decades, the Moccagatta family had studied soil types, weather patterns, grape clones, etc.; in the process, they didn’t just create some of Italy’s best white wines in a generation. They also delighted wine lovers and wine collectors with compelling white wines from Italy that rivaled their international counterparts. For both men, Ottosoldi represents an opportunity to build on the many years of experimentation that made Villa Sparina a rock star among Italian white wine producers.

The two men are currently tasting older vintages from the estate, some of which are more than a decade old. They plan to offer a library release by year’s end and hope to present the wines this fall in New York, where the Gavi consortium is mounting its first major tasting in the U.S.

Could 2023 be the year of Gavi in the U.S. and Asia? With Michele and Stefano guiding the ship, it would seem that anything is possible! 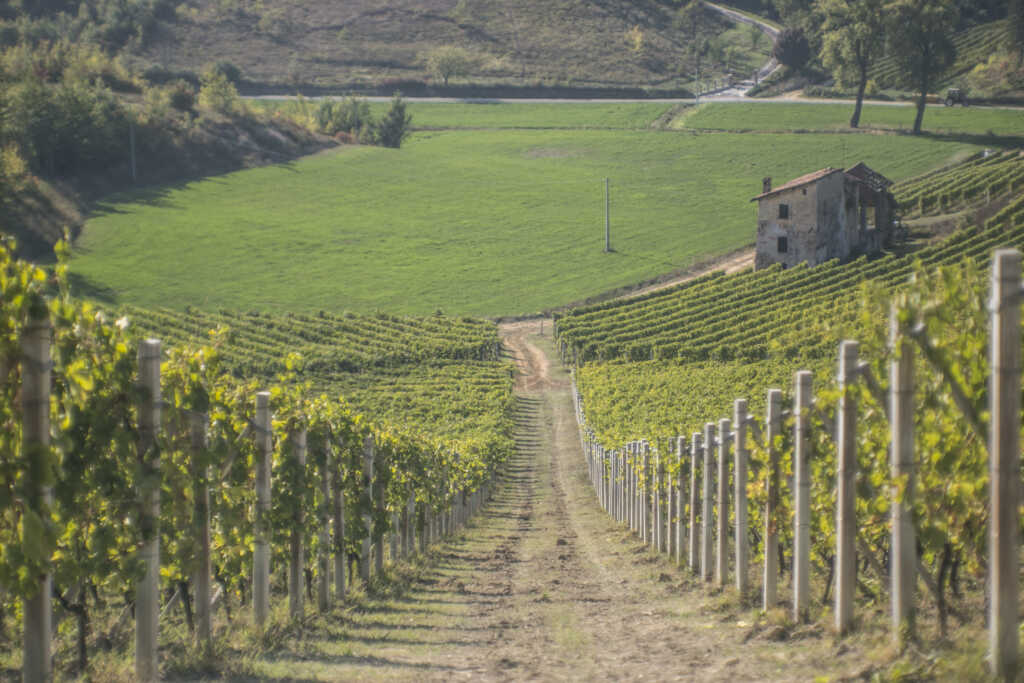 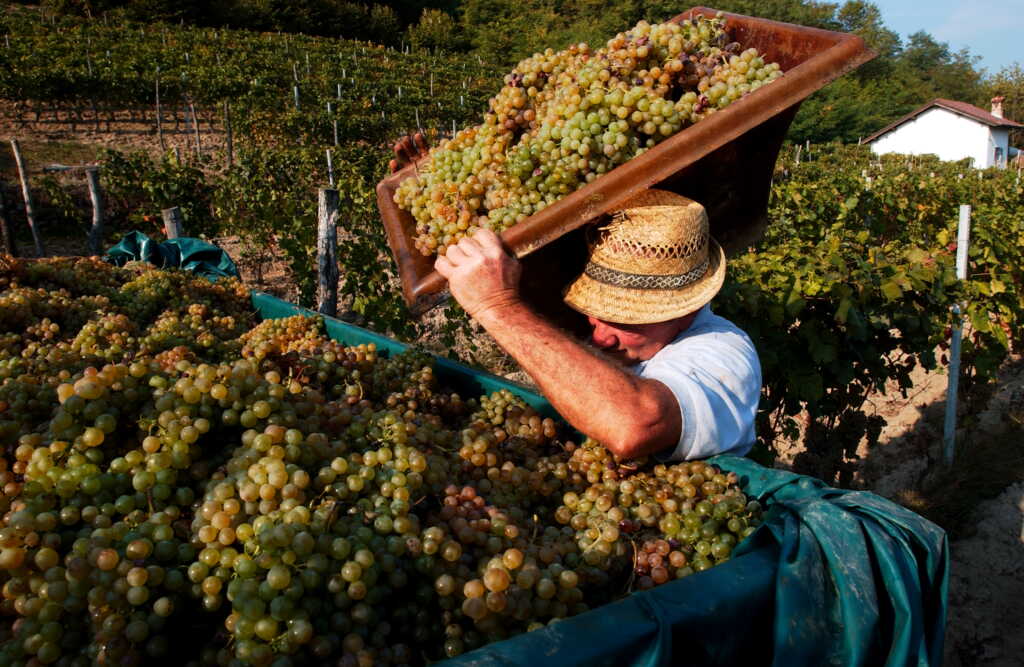 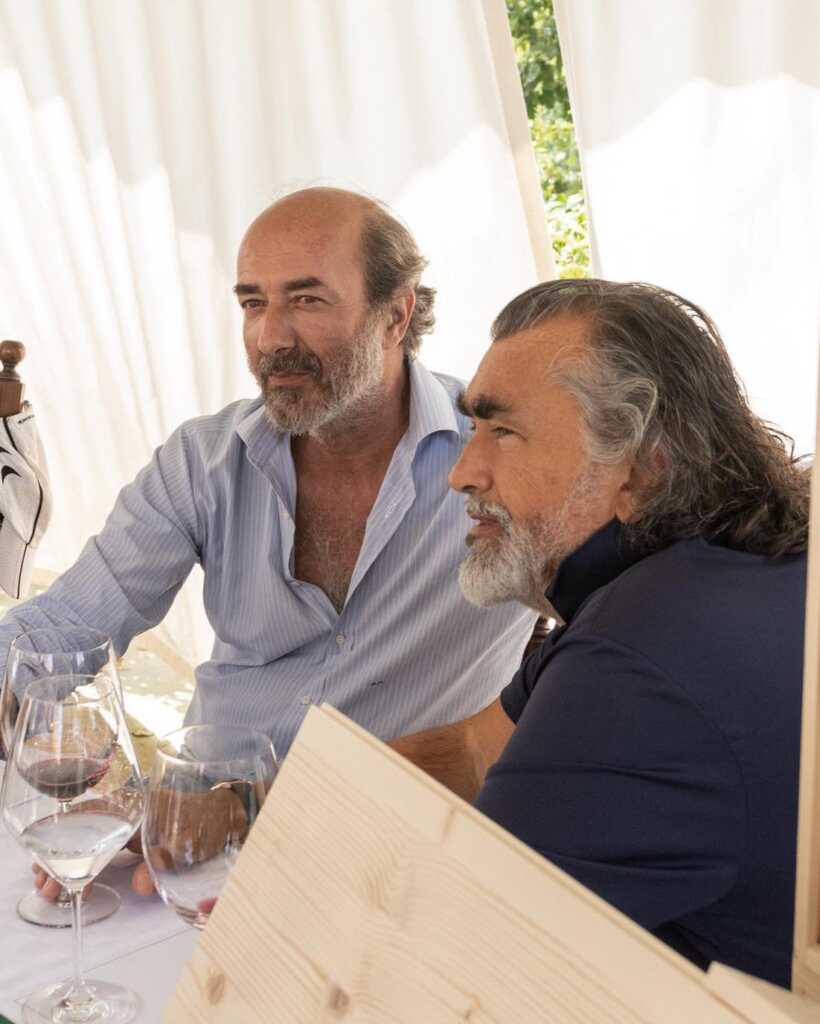 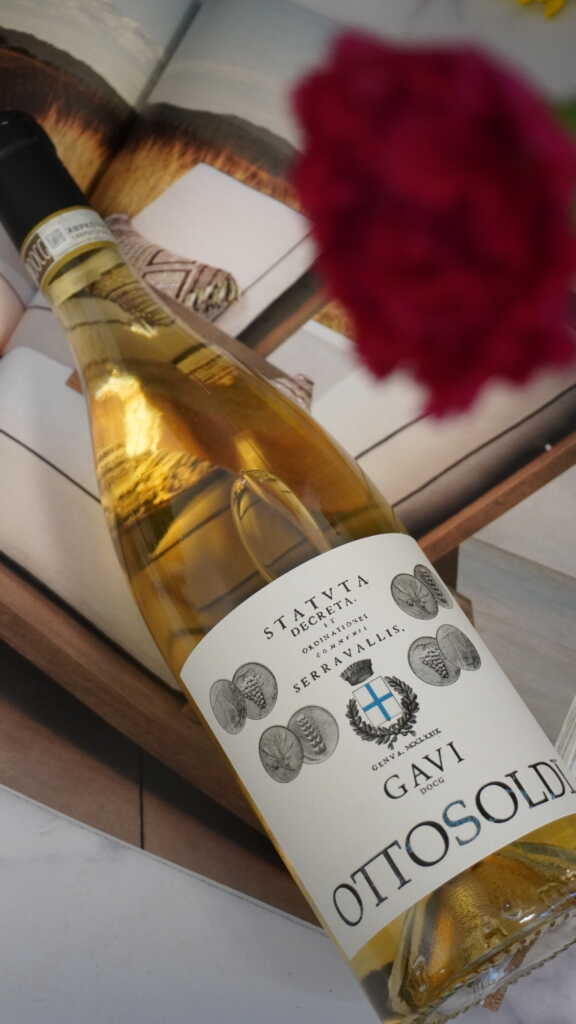 From Red to Pink: the Ultimate Rosé Wine Guide